After performing on Star Search, Usher landed a recording contract with LaFace Records and released his first album in 1994, at age 15. Since then Usher has dominated the airwaves, releasing such albums as Confessions (2004), which sold more than 1 million copies in its first week. In June 2012, he produced the album Looking 4 Myself, which found a No. 1 spot on Billboard‘s albums chart. Usher’s songs have repeatedly landed at No. 1 on the charts, earning him 8 Grammys, and a host of People’s Choice awards, among other honors. 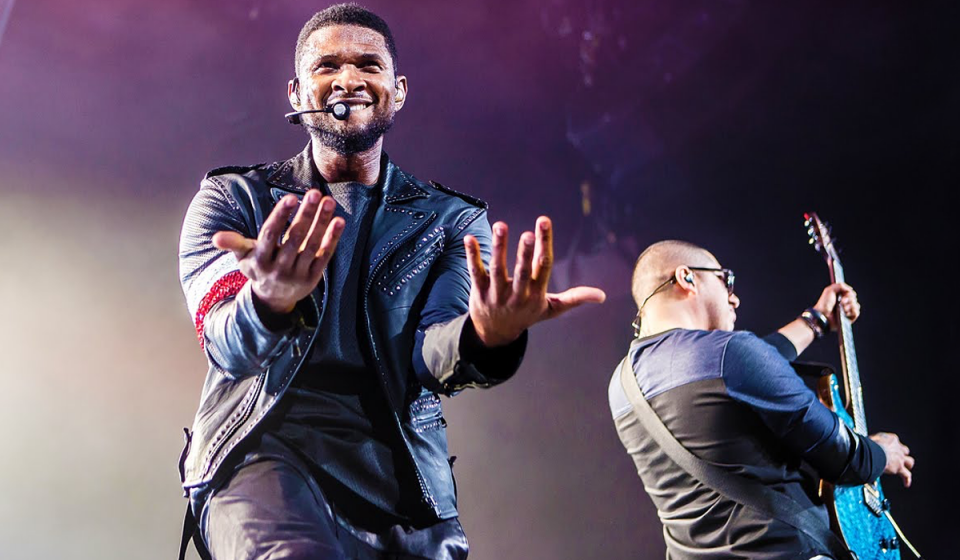 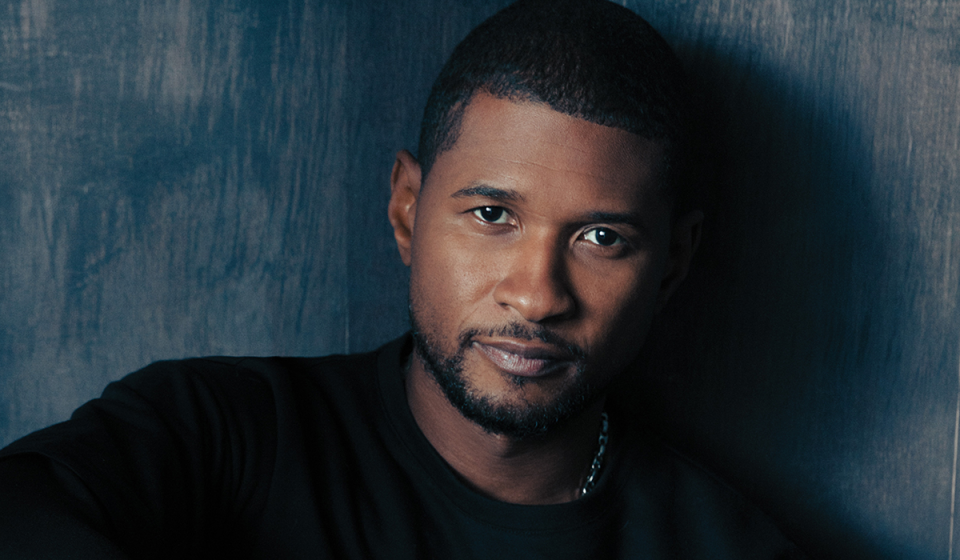 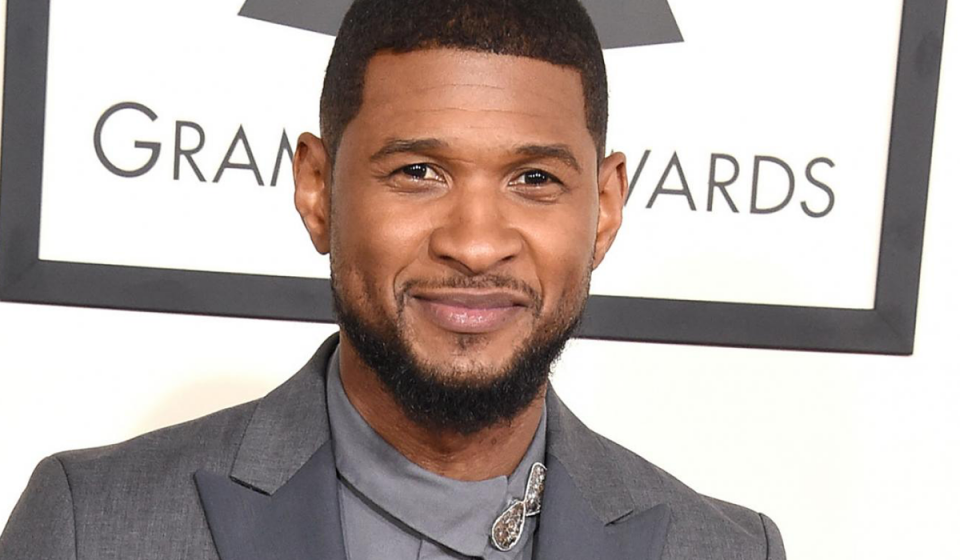