be positive. be happy. do good.
Marshmello, the anonymous Producer/DJ is taking the music industry by storm. Becoming one of the fastest rising dance producers in history, his fanbase ranges from children to adults who have helped him gather over 2 billion streams and over 300 consecutive sold out shows worldwide, currently making him one of Spotify’s Top 10 most listened to Artists in the world. Catapulting his career with his official remix of Jack U and Justin Bieber’s global hit “Where Are U Now’ which collected over 40 million plays on Spotify & SoundCloud in less than six months. The masked producer’s debut album, Joytime, charted at #1 on the iTunes Electronic Albums on release day and landed in the Top 5 on Billboard’s Top Dance/Electronic Albums. Marshmello’s track “Alone” propelled his monumental success with over 150 million Spotify plays and over 1 billion video views, making it certified Platinum in only 1 year. Collaborations with a wide variety of artists, most recently with music’s pop princess Selena Gomez “Wolves” hit #1 on Billboards Hot Dance/Electronic SongsChart. All the while his other hit single “Silence” featuring Khalid has over 500 million streams on Spotify and risen to number eight on Spotify’s Global charts. As the layers of mystery continue to surround the man behind the mask, there is no doubt Marshmello’s rapid takeover of the electronic-sphere will continue to leave everyone wanting more.
Facebook Twitter Instagram Youtube Globe 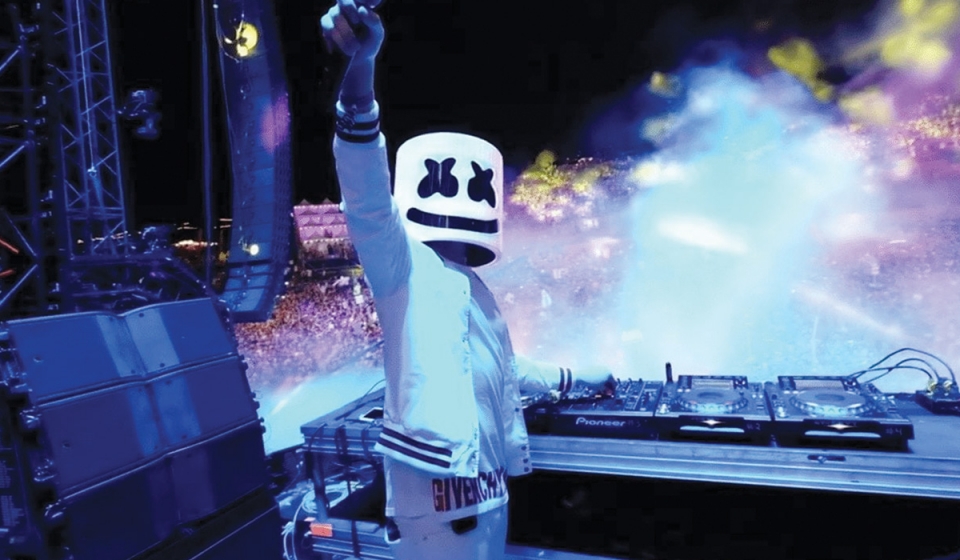 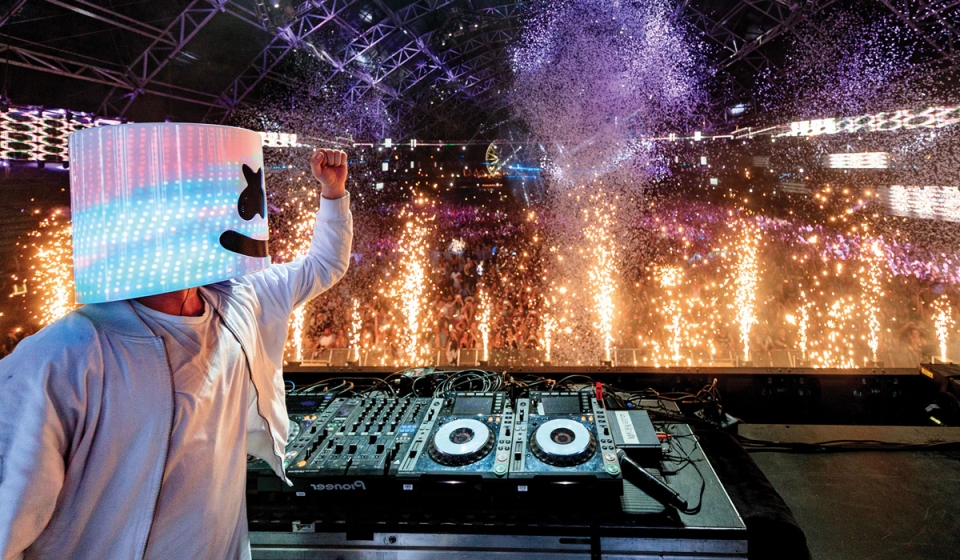 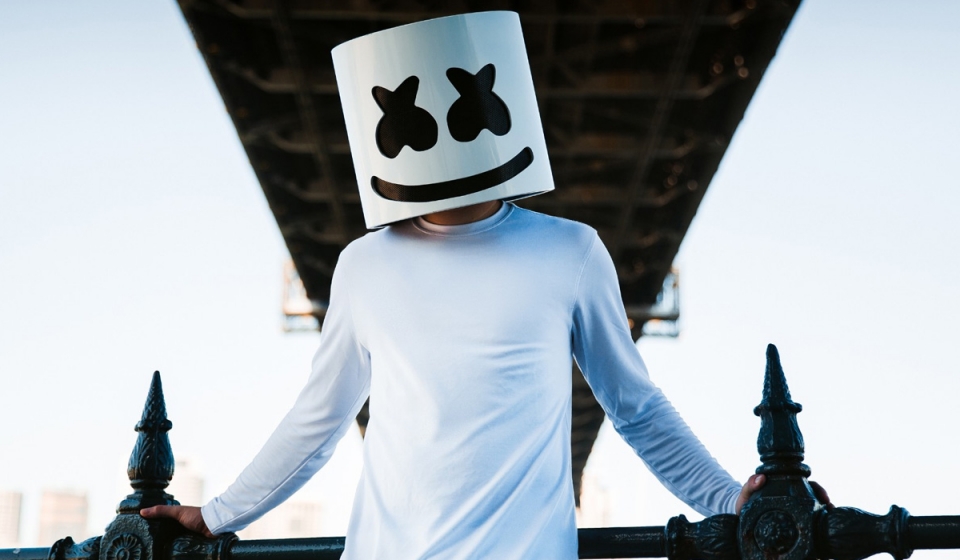 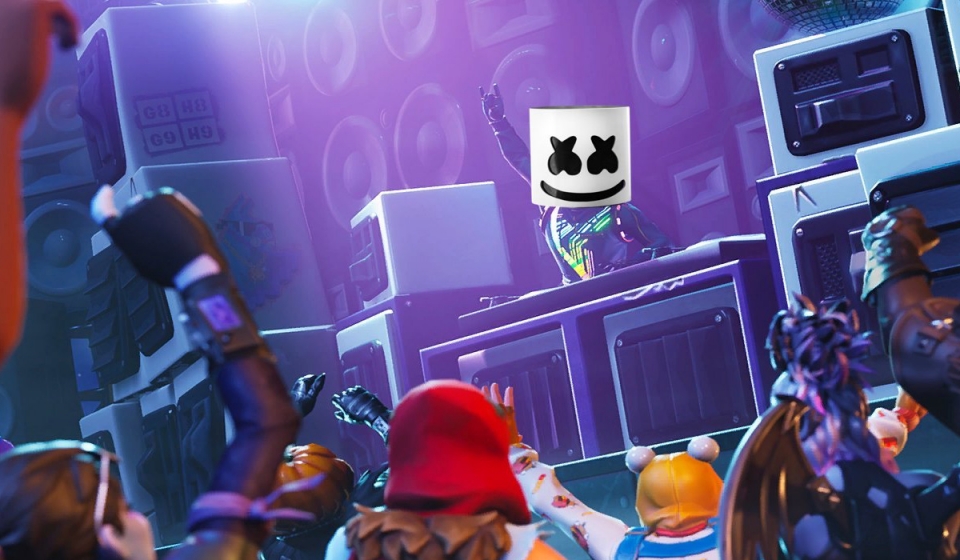 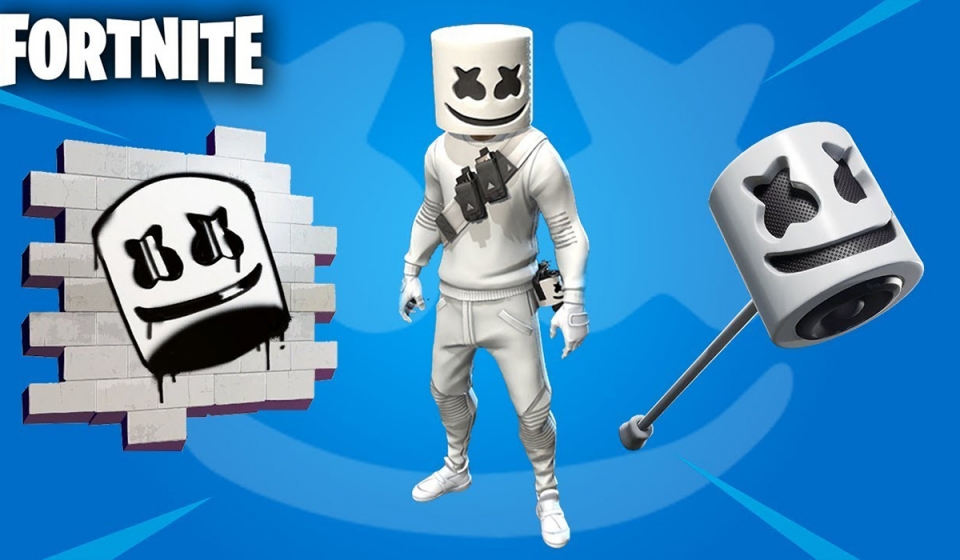