Ice Cube has been a legend since 1989 when he first laid pen to paper for N.W.A. writing and rhyming on many of the most classic cuts from their debut LP “Straight Outta Compton”. After leaving the group and finding success as a solo artist, Ice Cube’s debut in Boyz n the Hood (1991) opened him up to Hollywood where he landed roles in such films as Trespass (1992), Dangerous Ground (1997) and Anaconda (1997). In 1995 Cube’ penned his first film the now classic comedy Friday starring him and Chris Tucker. Since then Ice Cube has reinvented himself in Hollywood starring in action comedy roles for Ride Along to 21 JumpStreet and Are We There Yet?. Throughout the process Cube never stopped being Cube. As an entrepeneur Cube started the BIG 3 Basketball League and continues to tour, direct, and star in movies. Dream Weekend is proud to bring you this living legend and Rock & Roll Hall of Famer to Hawaii. 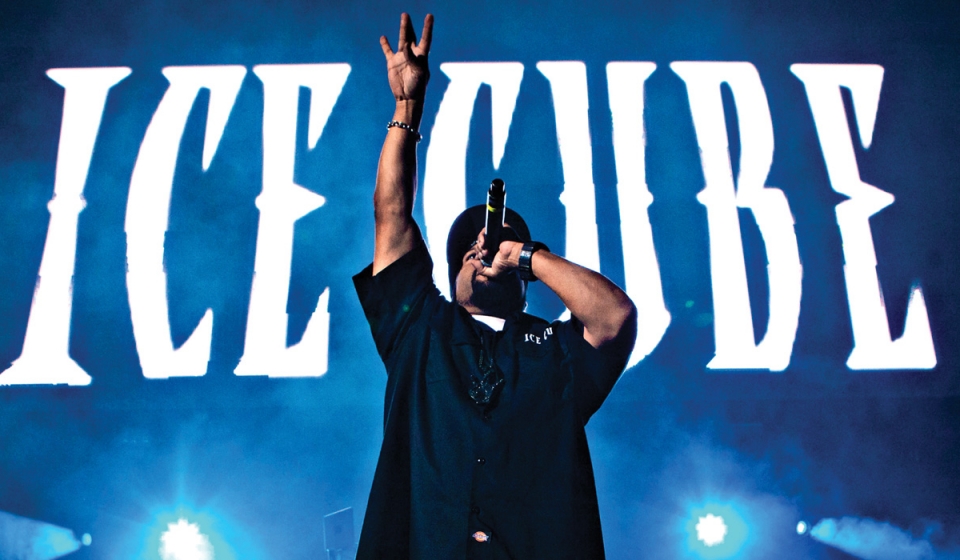 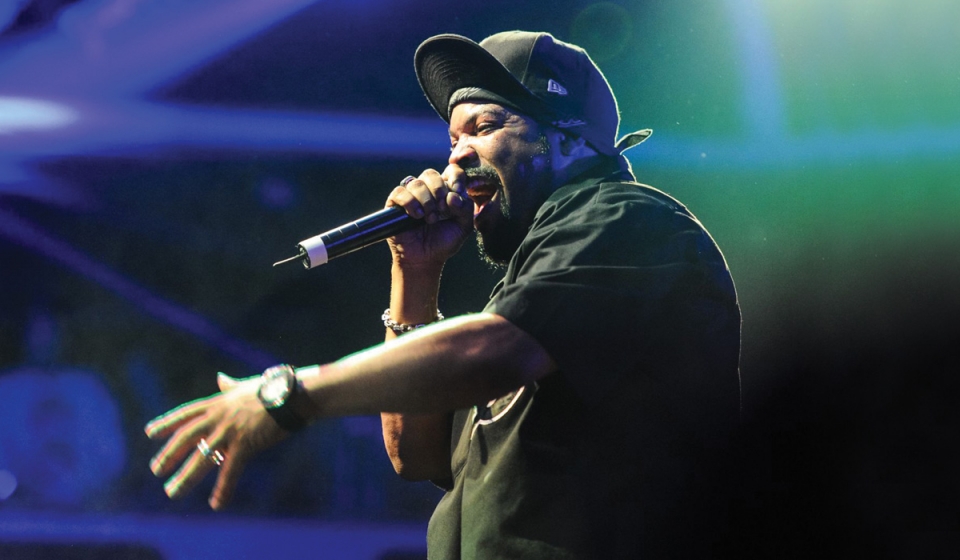 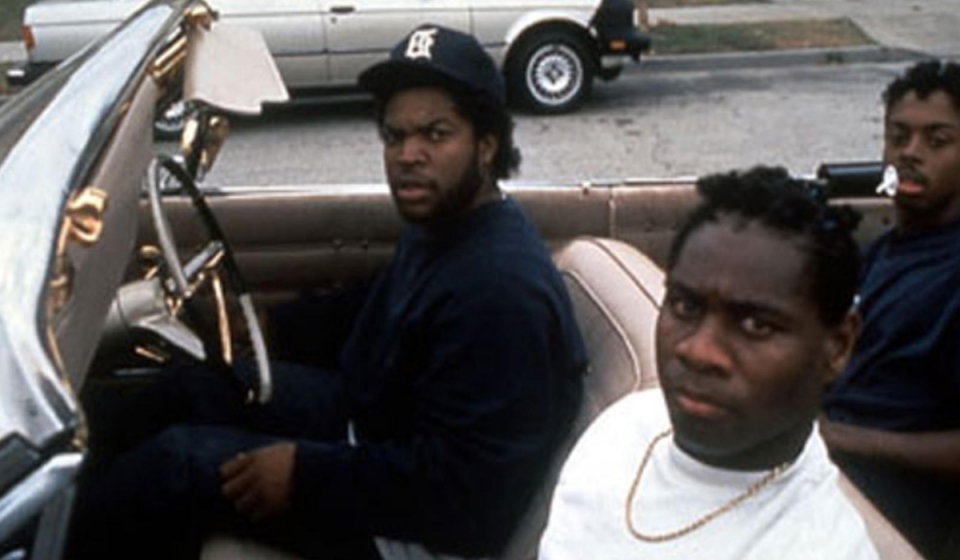 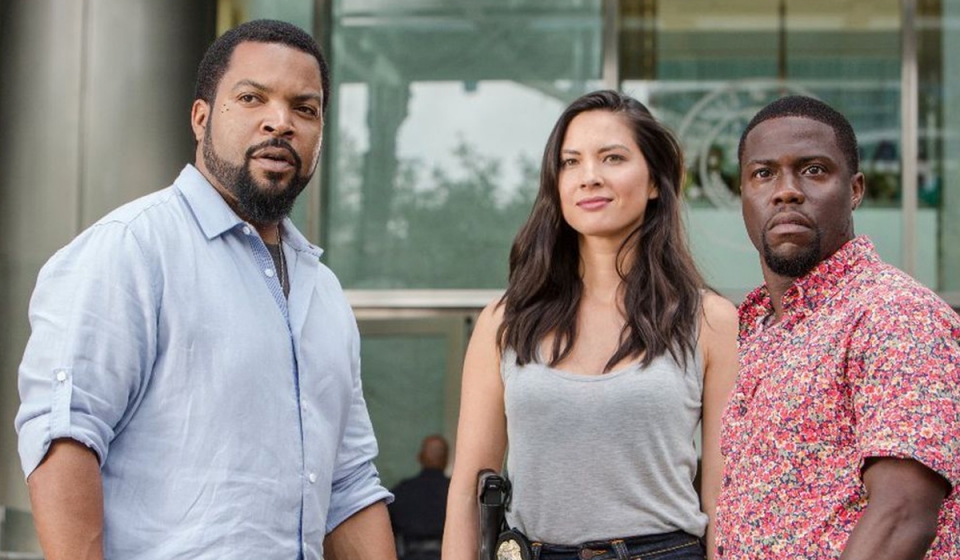