Jordyn Jones is a 19-year-old singer, actress, dancer, model and social media influencer who just wrapped her first headlining tour called “Eyes on Me” in support of her self-titled debut EP. Jordyn got her break as a dancer in “Abby’s Ultimate Dance Competition”, which led her to perform on the biggest stages including MTV Video Music Awards, Nickelodeon Kid’s Choice Awards, and Dancing with the Stars.
Jordyn’s music career has garnered attention from industry professionals. She continues to release music with her signature pop sound, some of which has been licensed in film, television, and brand campaigns. Jordyn has opened up for acts such as Demi Lovato and DNCE. Most recently, Jordyn’s music has been featured as Shazam’s Song of the Day and has premiered on reputable playlists including New Music Friday on Spotify.
As a digital influencer, Jordyn has secured deals with some of the most reputable brands such as Revlon, Sprint, MaybellineNY, and Warner Bros Studios, and modeled for brands such as Prada, MiuMiu, Guess, Mudd Jeans, Brandy Melville, and Skechers. Her infectious personality has also landed programming contracts with AwesomenessTV, Snapchat and Facebook. Jordyn’s overall social reach exceeds 12 million.
Jordyn’s acting credits include a starring role in Brat’s digital series The Overnights, Disney Channel’s “Bizaardvark”, and YouTube Red’s “Dance Camp” (directed by John Chu). 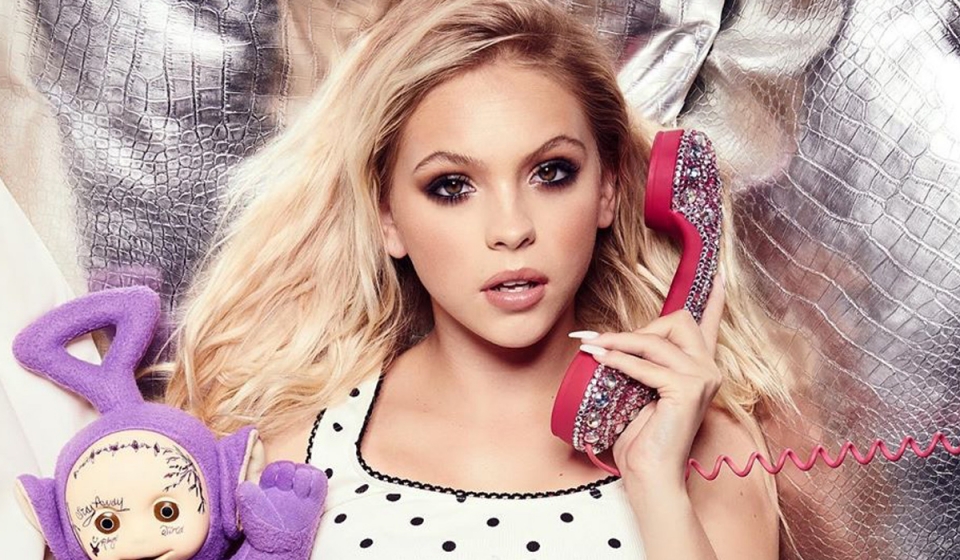 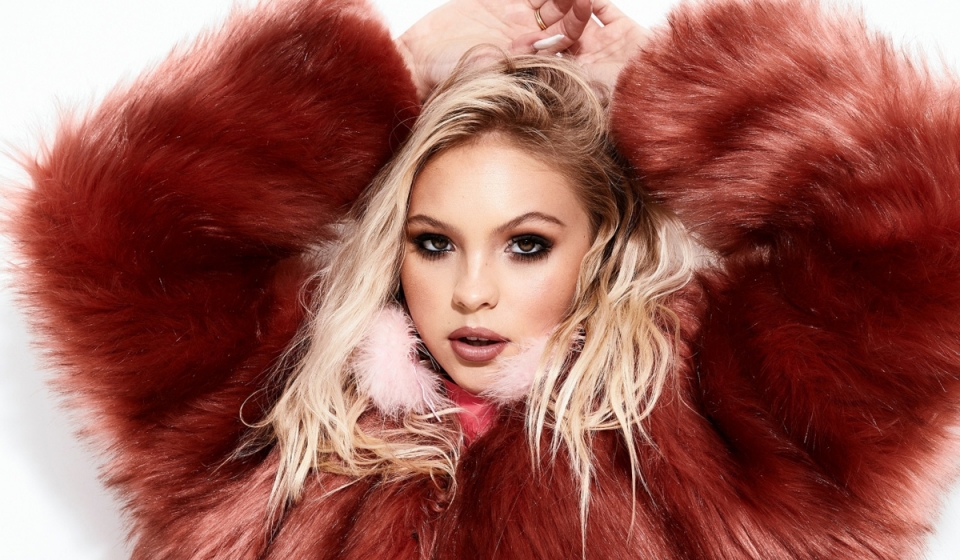 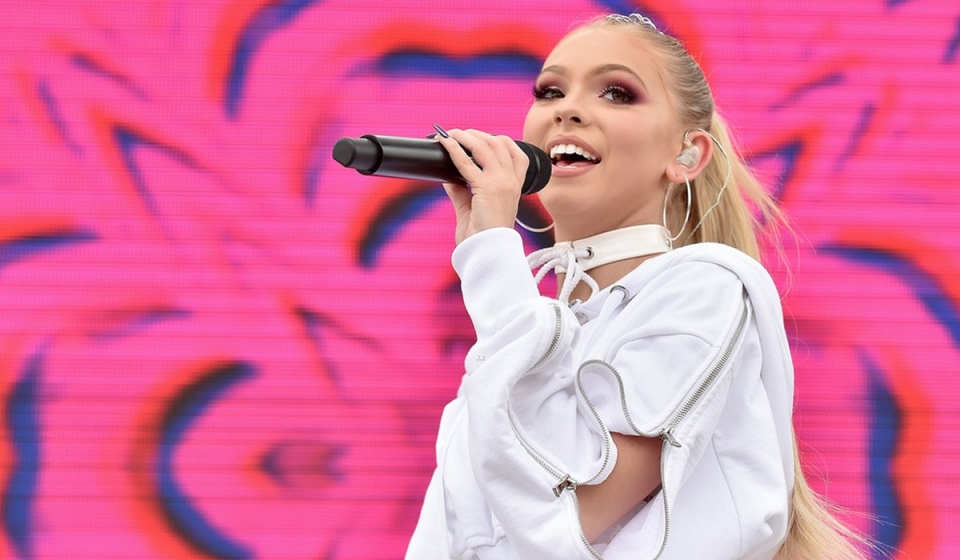 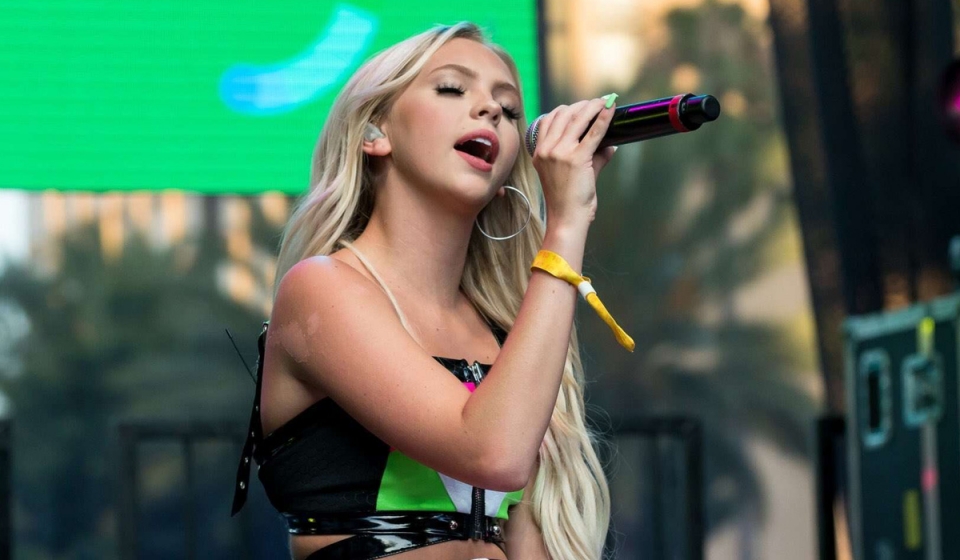