Dance-pop vocalist Breanna Rubio, previously known as Breanna Sullivan, began singing at preschool age and, throughout her teenage years, frequently performed in a wide range of settings, including athletic events, country clubs, and cancer benefits, in her native Colorado. Emerging from some wild whirlwind teen years wowing crowds in her home state of Colorado while exploring her rock, pop, R&B and salsa roots, multi-talented vocalist and performer Breanna Rubio is emerging into the music world. With recent performances at various locations in Los Angeles and Colorado such as the (Viper Room, State Social House, The Roxy, House of Blues Anaheim, etc.) as well as having performed the National Anthem at various sports events and venue. Breanna released “Fly Alone,” featuring an opening guest verse from Fat Joe, on Upscale in 2015. It reached # 21 on Billboard’s Dance Club Songs chart that July. She quickly followed it with the bolder “More Than a Feeling,” a single co-written by Damon Sharpe (Kylie Minogue, Jennifer Lopez) that was remixed by Dave Audé and Razor N’ Guido, among others. The track was a greater success and reached #11 on Billboard Dance Club Songs Chart. Breanna currently has a single “Turn me up” featuring Tyga, which charted #3 on Billboard Dance Club Charts. Most recently, Breanna had the pleasure of performing at the iHeart Media’s Jingle ball Village Stage in Los Angeles, California
Breanna is excited to have the opportunity to share her talents with audiences and feels very grateful that so many people appreciate what she does and is helping her make her dreams come true. Her newly released single “Bad Side” is out now. 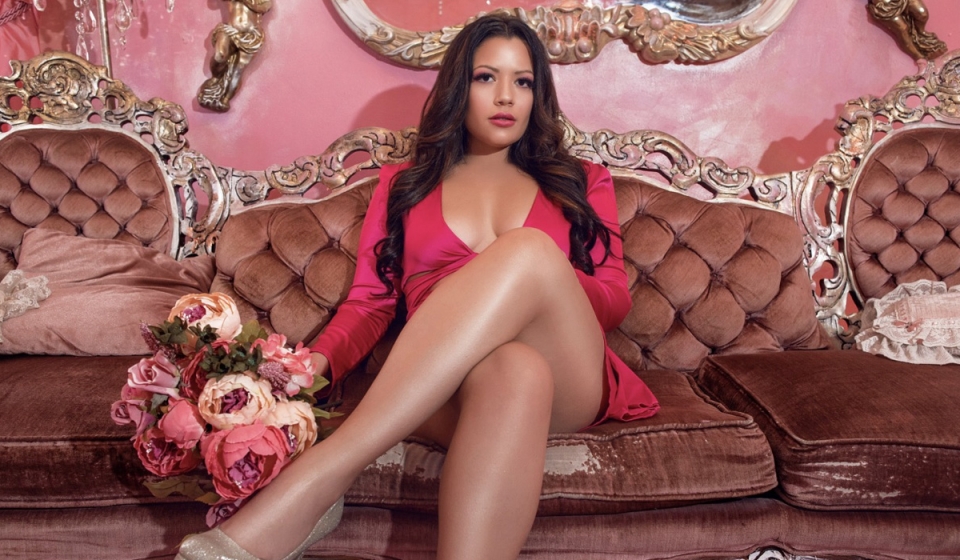 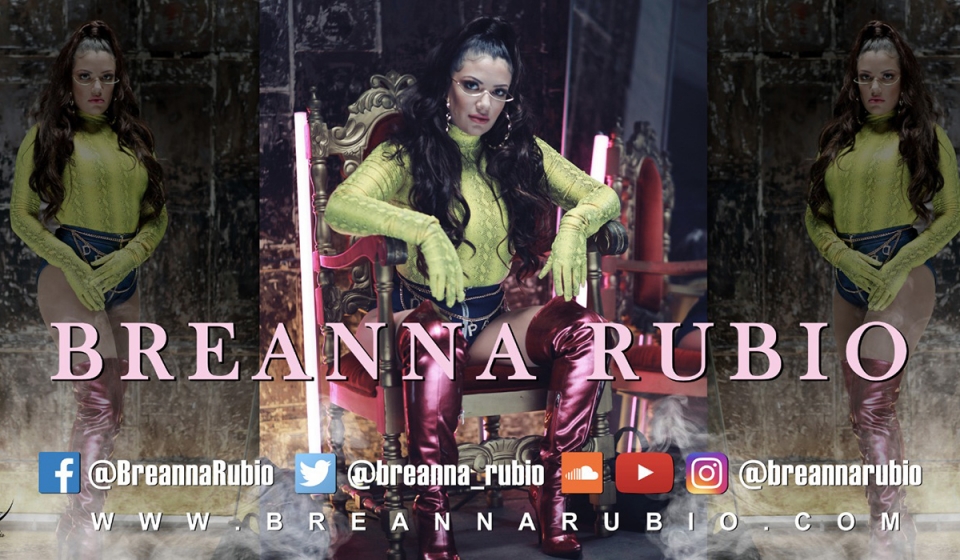 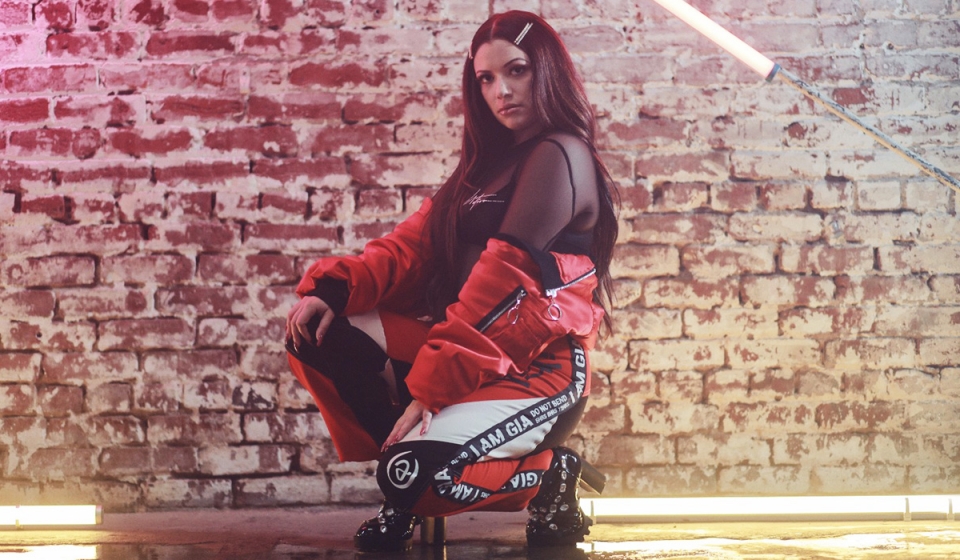